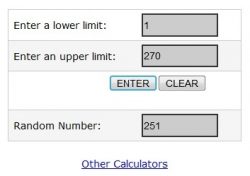 Yesterday evening we had our fantastic anniversary party at the Markthalle with Motorpsycho and Elder. Thanks to everyone who came down! We now have the results of the raffle winners who will be receiving the test pressings.

1st place was won by Uli B., who was also the person who made the most generous donation – you can probably call that karma. He will be sent one Elder and one Motorpsycho test pressing. Congratulations!

The two 2nd place winners who will each receive one test pressing are: Katrin S. (Elder) and Martin L. (Motorpsycho). Congrats also to the two of you!

We will be repeating this charity raffle online later in the year for those of you who couldn’t make it yesterday or who were there but want another shot.

On Monday we’ll be sending One Earth – One Ocean a donation of 100% of the proceeds, which totaled €450. Thanks so much to everyone who took part!