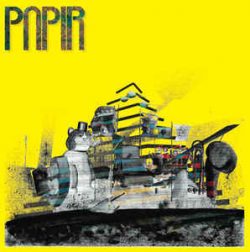 Today we’re beginning presales for the new LP by King Buffalo, Longing To Be The Mountain.

Last year the band released the EP Repeater, further cementing the band’s unique style built upon a rock-steady groove with dreamy, hypnotic psychedelic overlays. LTBTM steps further in a unique direction, with singer/guitarist Sean McVay’s vocals taking an even more confident step into the foreground while the band experiments with both short jaunts and extended jams. The evolution is palatable and undeniably satisfying.

The LP will be available on 180 gr. silver vinyl including a download code, and the first pressing of the CD will contain a bonus CD of the Repeater EP! Orders will begin shipping shortly before the release date on October 12, 2018.

Today is also the release date for our reissue of Papir’s debut album from 2010. The self-titled record is available on 180 gr. neon yellow vinyl including a download code. This edition also contains a bonus track found nowhere else*! 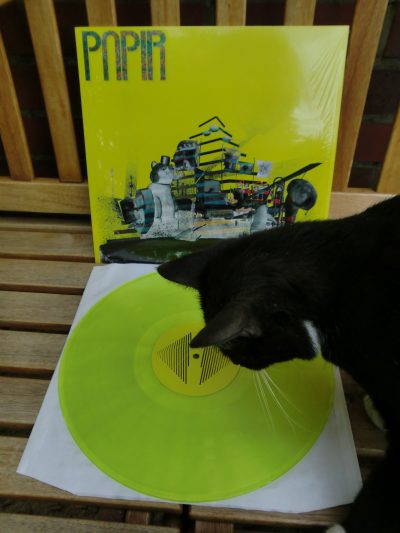