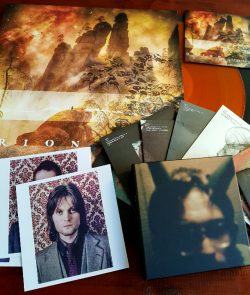 Today we have a double whammy for you: the release of both Motorpsycho’s Angels and Daemons at Play 6-CD box set and King Buffalo’s Orion album. Beautiful artwork on both as well as lots (and lots) of music and text to peruse.

Since we just got the CD box sets in yesterday afternoon, we’re busy Read more…

Leading up to the release of their new album “The Mules of Nana”, Orango have released new music videos for the premier of two songs off the record. Check out the videos below!

Helge of Orango says the following about the second single from the album, Give Me A Hundred:

“Give Me A Hundred, one of the Read more… 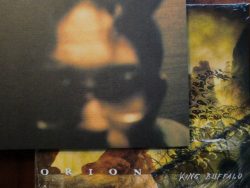 We are now kicking off the presale for our two upcoming titles, King Buffalo’s Orion album on vinyl and CD as well as the next installment in Motorpsycho’s deluxe CD boxset series, Angels and Daemons at Play. Both are scheduled for release on December 2nd. Check our webshop for complete tracklists and further details.

And if Read more… 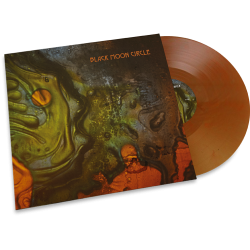 The second installment of Black Moon Circle’s jams series, “The Studio Jams, Vol.II”, features Scott Heller from Oresund Space Collective on keyboards. The LP is limited to 400 copies and is available on colored and black vinyl. It was released by our friends from Crispin Glover Records and is of course available through our mailorder. Read more…

Angels and Daemons at Play on 6 CDs 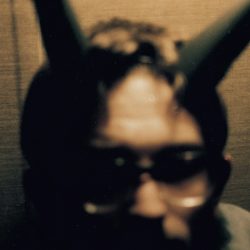 Following in the tradition of the Timothy’s Monster, Blissard and Demon Box deluxe CD-box sets, Motorpsycho have put together the ultimate collection of songs from the Angels & Daemons at Play album and era – this time on six CDs! The box set will include the original three CDs included in the limited edition 1997 Read more… 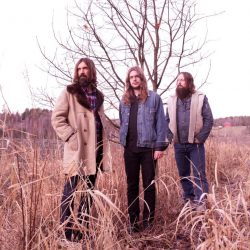 For those of you familiar with Norwegian rock (a fair few, we estimate), the name Orango should ring a bell. The often-cited “hardest working band in Norway” has now found a new home at Stickman Records and we are proud to announce that their new album “The Mules of Nana” will be welcomed to the Read more… 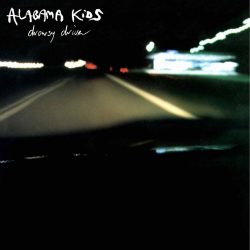 We’ve been trying to get this album out for a long time, and today is the day! Alabama Kids – Drowsy Driver, on 180-gr taillight red or tarmac black vinyl, and with a CD included, hits the stores today. It’s been remastered at The Void studio in Eindhoven, giving it a clearer and more detailed Read more… 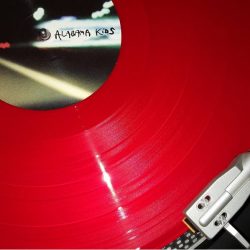 Just a quick heads-up: The Alabama Kids re-issue “Drowsy Driver” will be released this coming Friday, October 21, and we’re opening up mailorder sales immediately. The LP is available on taillight red or tarmac black vinyl and includes a free CD. We will ship any preorders starting Wednesday, October 19th. Thanks! 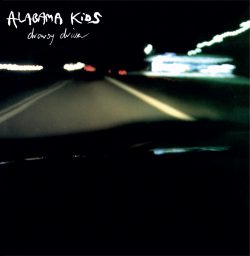 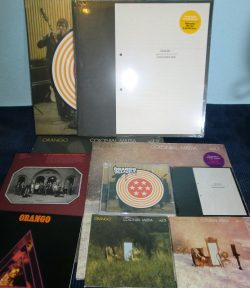