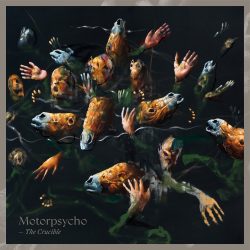 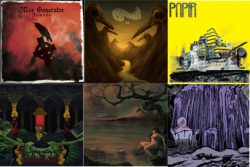 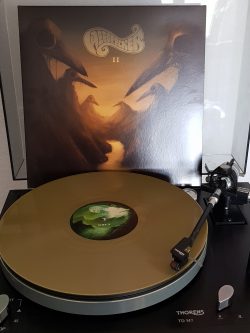 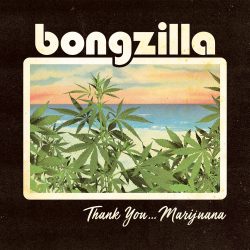 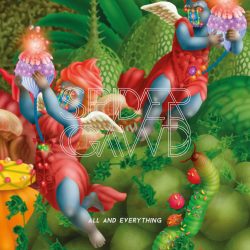 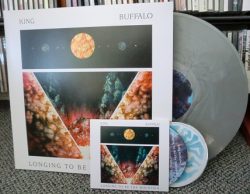 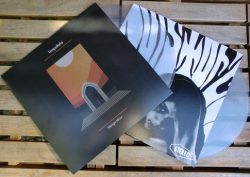 We’ve added two titles to the shop today for those of you who enjoy the harder-edged side of things. The first pressing of the Mephistofeles sold out immediately and we’re pleased to have some copies of the re-issue on clear vinyl in stock. Also in stock is the new album from Tempelheks from Norway, currently Read more…