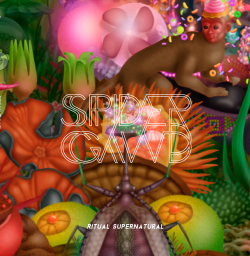 Spidergawd are releasing their second 7″ single in advance of their new record V! Ritual Supernatural is on presale now and will be released December 14th on burgundy and yellow vinyl.

The band says the following about the record:

“The first single from S.V. “All and everything” was chosen to be the first one to tell you all that we’re still alive, still the same, but also to give you a clue about what is coming.
This 2nd one on the other hand is meant to be short and to the point. You could almost say we tried to make a single (though that is something we would never deliberately try to do).
With this track we believe we found something that could represent our true selves, and at the same time be a homage to one of our biggest heroes, the great Phil Lynott.”

The first single 7″ All And Everything is still available as well! 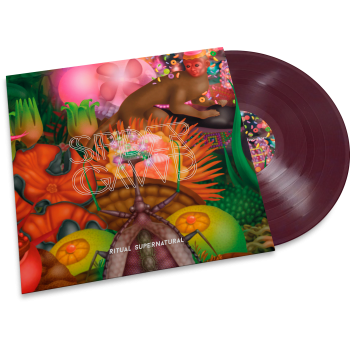 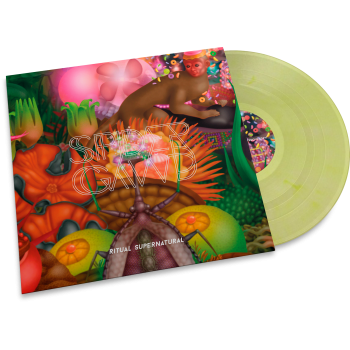