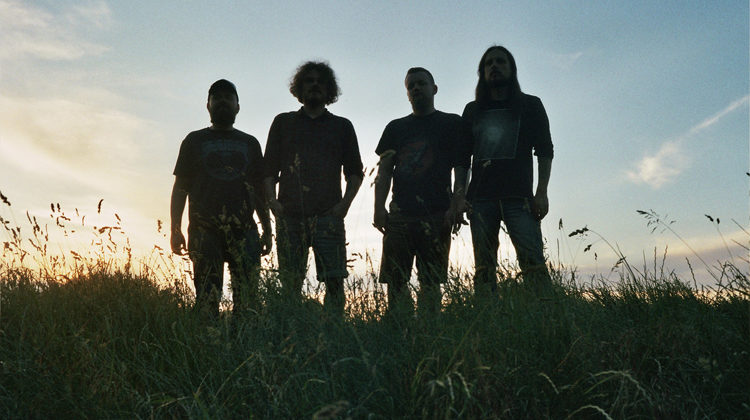 Let’s face it: the world of “drug rock” (whatever your drug of choice might be) is oversaturated, and “psychedelic” is a term thrown around so often and thoughtlessly it’s almost lost all meaning. Weedpecker have never tried to hide their reverence and affection for the sweet leaf, but unlike so many other bands mired in self-indulgent riff worship, their propensity for mind alteration is immediately and unmistakably evident in their music.

Weedpecker was born in Warsaw, Poland in 2012, when brothers Piotr and Bartek Dobry came together to combine dreamy psychedelic rock tunes with elements of stoner and grunge rock. Between their inception and the end of the decade, the band released 3 albums of some of the best heavy psychedelic rock the scene has ever seen.

Following the release of the album “III” (2018), longtime members Bartek Dobry, Robert Kulakowski and Grzegorz Pawlowski departed the band, leaving fans to wonder what the next step for Weedpecker might be. In 2020, the band returned with a new lineup featuring members of Dopelord and Major Kong, playing their first shows with not only new members but a new instrumental arrangement featuring keyboards.

Weedpecker’s latest record “IV: The Stream of Forgotten Thoughts” was released in 2021, revealing the first new music since this major lineup change. With mellow psychedelic gems reminiscent of early Tame Impala, blistering Oh Sees-esque rock bursts and of course their trademark melodic heavy riffage, Weedpecker remain one of the most exciting psychedelic bands on the continent.