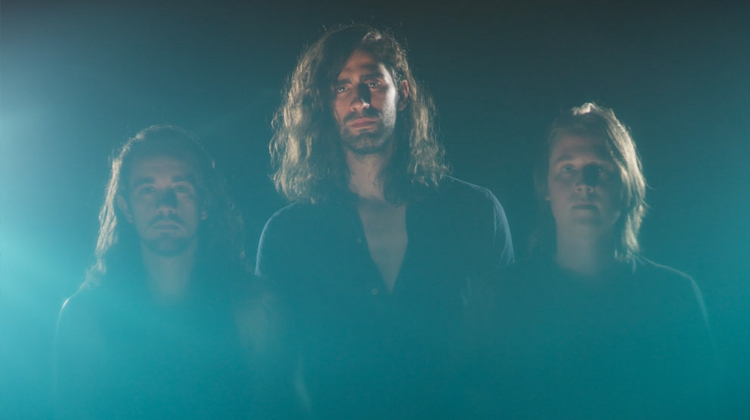 Formed by three long-standing members of the blooming Rochester, NY rock scene, King Buffalo gathered in September of 2013 to start working on a new musical collaboration in a heavy rock vein. Their efforts spawned a demo release and several splits and one-offs which, coupled with their impressive live show, quickly gained them an international audience. Nearly exactly three years after their formation, King Buffalo showed the world its first long-player creation – a powerful concoction of heavy psych, blues, and stoner rock in stunning cohesion. Orion’s flow is surprising giving the relative youth of the band, but King Buffalo seems to be a rare breed capable of fusing loose-knit and spacious pieces into a tightly-focused package.

Following a European tour and several US tours with Elder and All Them Witches, King Buffalo returned to the studio in late 2017 to begin work on new material. To tide fans over while waiting for their next full-length, the band self-released their EP Repeater to much fanfare, further building the hype for the next record. In 2018, their follow up to the debut record was finally released: Longing To Be The Mountain. Expanding on their sound in every imaginable way and showing new depth as well as command over their hypnotizing sound, the record has ended up on many end-of-year lists. King Buffalo lives on the road, so check our tour dates section to see when they’re coming near you!