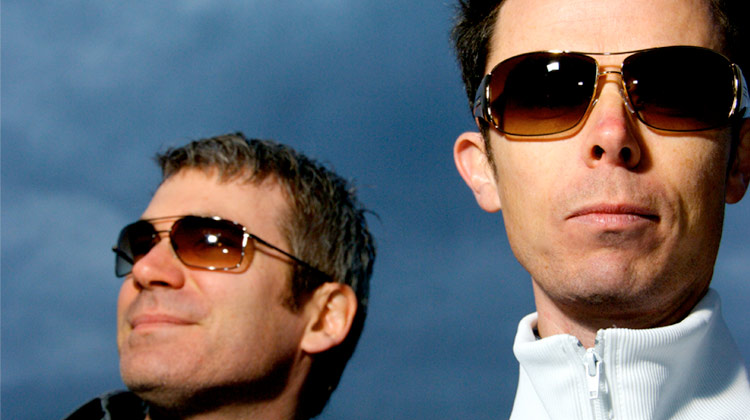 Black Cab’s first album, ‘Altamont Diary’, was released in Australia in late 2004, in the UK in Sept. 2005 and across Europe via Stickman Records in March 2006. ‘Altamont Diary’ received rave reviews around the world for it’s inspired take on the fateful free concert at Altamont Speedway in late 1969. Black Cab’s second album, ‘Jesus East’, was released in Australia in September 2006 and was nominated in the top 25 Australian albums for the 2006 Australian Music Prize. The band then toured Germany, Austria, Switzerland, Holland and Belgium in May 2007 to support the January ’07 European release of ‘Jesus East’.

The band’s third album was released in Australia in July 2009 through Sydney label Laughing Outlaw Records. The album was produced by Woody Annison who also produced the band’s debut release Altamont Diary, and featured lyrics and lead vocals by Died Pretty vocalist Ron Peno on the track ‘Ghost Anthems’. The album garnered strong critical acclaim and indie radio airplay in Australia, culminating with a final nine shortlisting for the 2009 Australian Music Prize.

In 2010 the band released the single “Sexy Polizei”, followed a year later with the single “Combat Boots”. In July 2011 the band stripped down to a three piece (James Lee, Andrew Coates and Steve Law) to focus on more electronic-driven music.

The band’s fourth album, Games of the XXI Olympiad, was released in November 2014. Recorded with multiple producers, including former Death in Vegas member Tim Holmes, Simon Polinski, and Woody Annison for final mixes and production, the album moved the band’s sound firmly towards electronica, and was loosely based on the 1976 Summer Olympics in Montreal.